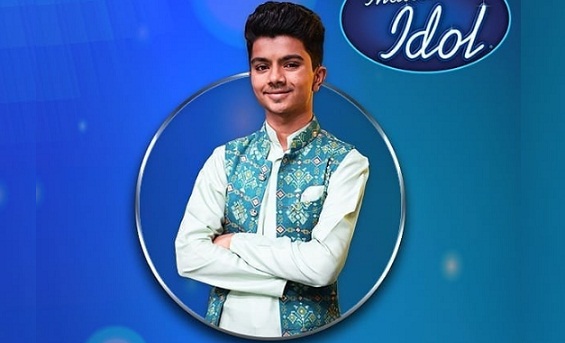 Azmat Hussain is a professional singer from Jaipur, Rajasthan who got fame after winning Sa Re Ga Ma Pa Lil Champs in 2012. In Jaipur, People know him by name, Master Sonu. The last four generations of his family have been singing to earn a livelihood. His father, Zafar Hussain, and Uncle are famous Qawwali Singers of Jaipur, Rajasthan. Before coming to Mumbai he lives in a 7×7 room along with his family of three brothers, three sisters and parents at the Mathura Walo ki Haveli in Jaipur. Mathura Walo ki haveli is Famous for great singers in Jaipur.

Azmat Hussain started learning music at the age of 7 Years. He learned singing by listening to his own Father and Uncle (Tau). In 2011 at the age of 10 Years, Azmat gave audition for Sa Re Ga Ma Pa Lil Champs. He was placed in the team of Javed Ali (Javed ke Abhiru). During the show, he got eliminated on the 9 July 2011 episode but he came back as wild card entry on 22 July and was crowned the winner in the grand finale. In Grand Finale he beat Salman Ali and Nitin Kumar.

Azmat left singing for some time due to bad company and drug addiction. Due to Drug addiction, and voice changes his Voice got damaged. When he realizes that he should start singing again, he uploaded his singing videos on Social Media. He went into depression due to people’s negative responses to his singing on social media. But he got encouraged by his friend, Salman Ali, and he decided to come back to the singing. In 2019 he gave Audition for Indian Idol Season 11. Judges gave him one chance to prove his singing and he got selected among the top 15 of the Indian Idol.

Given below are social media profiles of Azmat Hussain: