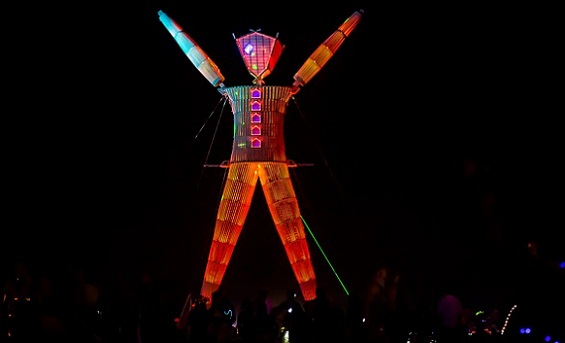 What is the Burning Man Festival? (Its Purpose and History)

Each year in Nevada’s the Black Rock Desert, a city of more than 70,000 people rises out of the dust for a single week. During that time, enormous experimental art installations are erected and many are ritually burned to the ground. The thriving temporary metropolis known as Burning Man is a hotbed of artistic ingenuity, driving innovation through its principles of radical self-expression, decommodification, communal participation, and reverence for the handmade. Both a cultural movement and an annual event, Burning Man remains one of the most influential phenomenons in contemporary American art and culture.”

Burning Man Festival was first held in the Year 1986 on Baker Beach in San Francisco as a small function organized by Larry Harvey and Jerry James who built the first “Man”. An effigy of a man was taken to San Francisco’s Baker Beach and set on fire. A small crowd gathered and soon the burning of the man became an annual event. Over the next four years, the attendees grew to more than 800 people. In 1990, in collaboration with the SF Cacophony Society, the event moved to the Black Rock Desert, Nevada, and took place over [Labor Day] weekend. During the initial years, it was a three-day event but now it becomes the Eight Day Festival. This festival held annually, spanning from the last Sunday in August to the first Monday in September (Labor Day). The 2019 event will run from August 25 to September 2.

This year the Art Theme of Burning Man Festival is Metamorphoses. Metamorphosis actually means Change or you can use a better word for it, “Transformation“. In some cases, metamorphosis is meted out as a reward, in others as divine punishment. Life is by its nature a transformative journey, where fate and character interact in unpredictable ways. 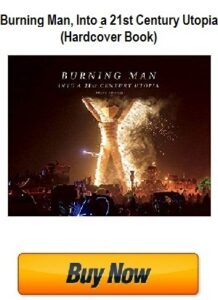