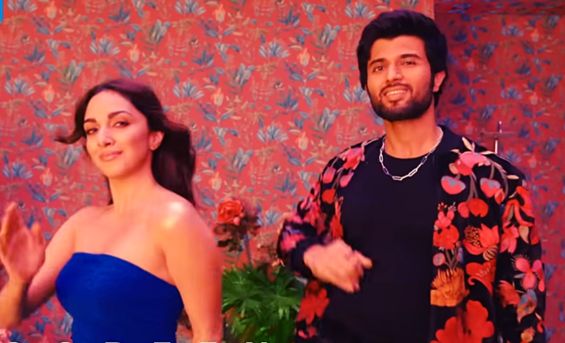 The sanitaryware brand, Cera Advertisement is in talks because of the beautiful model and actor featured in this Ad. The boy/male model featured in this Ad is a handsome South Indian Actor, Vijay Devarakonda. This Ad also feature beutiful actress Kiara Advani.

In september 2022, CERA, the sanitaryware brand has announced the appointment of Kiara Advani and Vijay Deverakonda as brand ambassadors to endorse their sanitaryware, faucets, wellness & tiles category. The Ad was first released in November 2022 and is running successfully even in 2023.

The video of this Ad has been highly admired by fans as it protrays two beutiful movie personalities showcasing lavish bathrooms.

The male model featured in Cera ad, Vijay Deverakonda (born 9 May 1989), is an Indian actor and and film producer who works predominantly in Telugu movies. His real name is Deverakonda Vijay Sai.

Deverakonda Vijay Sai was born in Hyderabad, Andhra Pradesh (now Telangana) to Govardhan Rao and Madhavi. His family hails from Thummanpeta village of erstwhile Mahbubnagar district (now Nagarkurnool).His father was a small television serial director who quit doing them due to lack of success.

Deverakonda made his debut with Nuvvila (2011) and received praise and fame for his role in Yevade Subramanyam (2015).

Diffrent hashtags also flash throughout the Ad film according to the Bhatroom theme. Background song is also beautiful whish says, “Play it Your Way”.

In the end of the Ad, Kiara says, “It’s your space” and Vijay says “Play it your way”. Overall message of Ad is that there are so many options to modify your Bathroom with Cera Products and person can design his bathroom in his own way as Cera has so much varity.

Many of us are curious to know which actor, actress, model, girl, or boy is cast in their favorite TV Ad. This article gives you a glimpse into information related to the Cera Ad Boy, Model, Actor Name and Cast 2023. Keep visiting our website for the latest information about fashion, lifestyle, and celebrities.