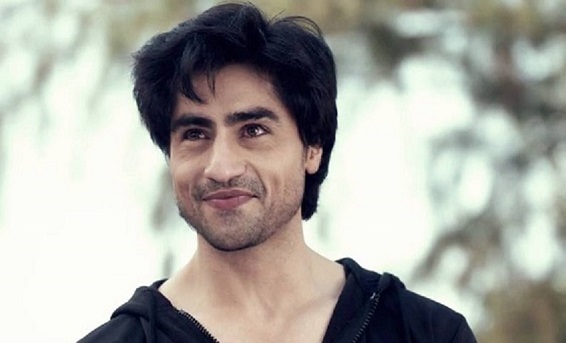 Harshad Chopda was born May 17, 1983, and was brought up into a Marwari Jain family in Gondia, Maharashtra. After completing his +2, he shifted to Pune with his family. Initially, his parents never wanted him to be an actor. In 2006, just after completing his studies, he went to Mumbai and successfully auditioned for TV serial “Mamta” on ZEE TV.

Harshad Chopda began his profession with the role of Akash in Mamta. After he played the role of Ali in Left Right Left, he appeared in Amber Dhara. He played the lead role of Prem in Kis Desh Mein Hai Meraa Dil and then had roles in the series Tere Liye, Dharampatni, Dil Se Di Dua… Saubhagyavati Bhava? as Raghav and the lead role of Sahir in “Humsafars“. In 2018, he is playing the role of Aditya Hooda in Bepannaah which airs on Colors Channel. He was listed in the top 20 most desirable television men in 2018.

Harshad enjoys his life at fullest. He is a foodie and likes to eat different recipes but at the same time, he is very much concerned about his fitness.  Harshad hits the gym at least 6 day’s a week. Not only he likes fitness but he is also a great stuntman. Performing stunts is one of his biggest hobbies and he also loves pets. Following is of videos of Harshda showing his stunt.

Here is list of Awards won and Awards for which Harshad is Nominated:

Following is the video of Interview of Harshad Chopda in which he is talking about his new serial Bepanha and his work experience with Jennifer Winget.