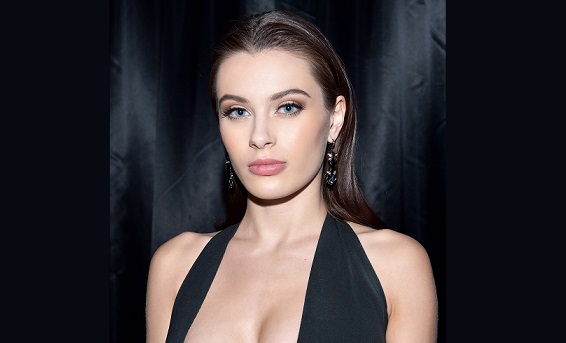 Lana was born in Chicago, Illinois on September 9, 1996. Her real name is Amara Maple. She grew around cornfields, in the countryside and was a real tomboy. Lana attended Oakton Community College and was a good student. She loves sports and was in gymnastics and cheerleading throughout her school days. Several months before she turned 18 she moved close to Chicago; there she started working at The Tilted Kilt. Her Body Measurements are 32D-23-34.