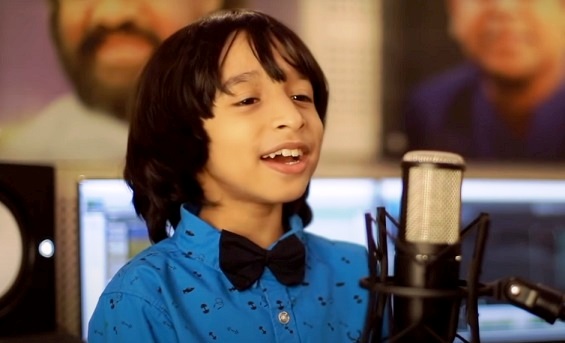 Rituraj, also known by the names Richu, Richutta, and Richukuttan is an Indian singer, and aspiring musician. He participated in the 2nd season of Sony’s singing reality show Superstar Singer judged by Himesh Reshammiya, Alka Yagnik, and Javed Ali. He is originally from Calicut Kerela.

Rituraj was born in 2012 in Calicut Kerela, India and he is 10 years old now. He was raised in a Malayalam family and his father’s name is Jeevaraj TD. Rituraj also has one older sister.

Rituraj got fame in his singing career at a very early age. He is a member of the first-ever Kids Music Band in Kerela, Windchimes. The band has five members, Krishnadiya, Sreehari, Rituraj, Teertha, and Sreelakshmi. He got a chance to record multiple songs in the studio for Windchimes Band.

In 2022 he gave auditions for a singing reality show, Superstar Singer 2, and got selected in the top 15. He got placed in the team of Salman Ali in the show.

Some Interesting Facts about Rituraj

Many of us are curious to know about our favorite Celebrity’s biography, height, age, family, affairs, and many more things. This article gives you a glimpse into information related to Rituraj (Superstar Singer) Height, Age, Parents, Biography, and more. We hope you liked the provided information, and let us know if you did.