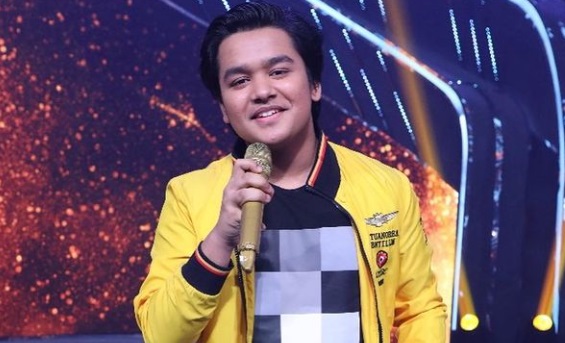 Samyak Prasana is an Indian Singer, Composer, Instrumentalist and also Taekwondo Player. Samyak Prasana is originally from the North-eastern state of Assam but he lived in Delhi for most of his life.

He did his schooling from Indraprastha International School, Dwarka, Delhi. Currently, he is living in Mumbai, Maharashtra to persue his singing carrier.

Samyak stared posting songs on his youtube channel from age of 13. He started by covering english songs but soon his intrest shifted towards to hindi songs.

In 2020, Prasana rose to fame after appearing in TV show Indian Idol 12. During the audition round of the show, he surprised all the judges by coming in a Taekwondo uniform. He cleared both Audition and Theater Round and reached top 15 contestants of Indian Idol 12.

Beside singer, Samyak is also a Taekwondo player. He is Black Belt First Dan in Taekwondo. He is learning Taekwondo from the age of 4.

He has participated at the national level taekwondo too. He has won several national and international matches in the sport. He started learning Taekwondo after getting inspired from his brother.

Given below are the social media profiles of Samyak Prasana: