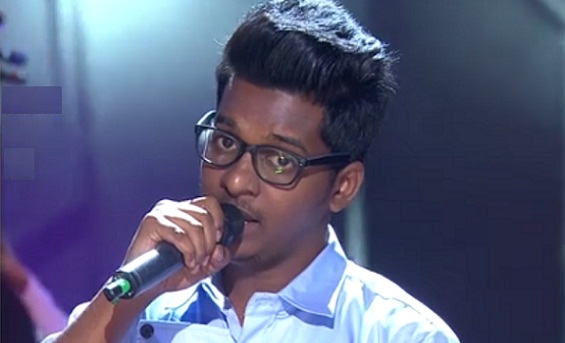 Sanjay Satish is a classical singer from Calicut, Kerala who born in the year 1994. Sanjay Satish first came to fame by getting selected in Television Singing Show, Rising Star Season 3. Before featuring in Rising Star, Satish’s friends and known ones usually tease him for his dark complexion. By becoming a playback singer he wants to prove that skin color doesn’t matter when it is compared to talent and inner-self of a person. He strives to break stereotypes with his musical talent.

Sanjay Satish’s family is very supportive of his singing Carrier. His family sends him to a music teacher from very childhood after knowing his talent and interest in singing. During Rising Star show Sanjay makes a lot of friends but he becomes the best friend of Diwakar Sharma (another contestant of Rising Star). Both Sanjay and Diwakar supported each other during the Rising Star show in spite of competing against each other.

Sanjay Satish’s melodic performance of the song Mitwa earns a standing ovation from the judges and an impressive score of 93%. Below is Audition song, sung by Sanjay Satish: