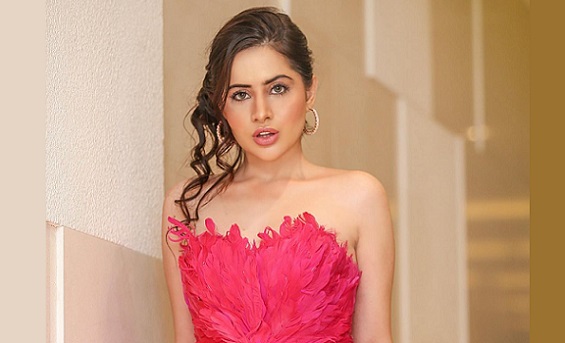 Urfi Javed is a model and television actress from India who stay in limelight because of her Bizarre Fashion statement. In the starting days of her career, she worked as a Delhi-based fashion designer. She is most known for her role as Avni Pant in the Sony TV show.

In 2016, she made her television debut on Sony Tv. She became a recognized actress in her incredible Bigg Boss debut. In today’s article, we discuss Urfi Javed’s biography, wiki, bio, career journey, Urfi Javed’s married life, personal and professional life, and unknown facts about her. Stay connected with us till the end of this post if you want to learn more about her.

Who Is Urfi Javed?

Urfi Javed is a famous fashion model, social media personality, actress, and Delhi-based fashion designer. She is famously known as a contestant of Bigg boss OTT. On Instagram and other social media platforms, she is followed by many people because of her unique styling sense. Day by day, Urfi gained popularity in the television industry.

She was completely disturbed when some nasty organizations uploaded her photographs on adult sites while she was still in school. Her father was unsupportive, and when her images became popular on adult websites, he verbally abused her. She is scared, and no one can help her.

The inspiring story of Urfi Javed

In an interview with The Times of India, she had stated that she left her family to avoid her father’s harsh and abusive nature. Her father teased her and declined to give her the independence that she needed to pursue a successful profession.

Urfi and her two siblings spent a week at a Delhi park, according to her. Her sister and she started seeking jobs. She eventually got work at a call center after a long search. After this incident, her father remarried.

This incident completely transformed her life; she took full responsibility for her family. She claimed that her father’s remarriage was a blessing in changing her life.

She has a really attractive appearance. Her regular Instagram posts become viral and gain popularity. She is really stunning in appearance and many people follow her on social media because of it.

Urfi used to stay in limelight in news and on social media due to her bizarre dresses. Some of her pictures and shorts got controversial comments from the media and the audience due to overexposure. As claimed by Urfi in one of her Instagram posts that she is still single.

Urfi has a very high following over her social media accounts. She actively posts her images and shorts on the following platforms:

Some Interesting Facts About Urfi Javed