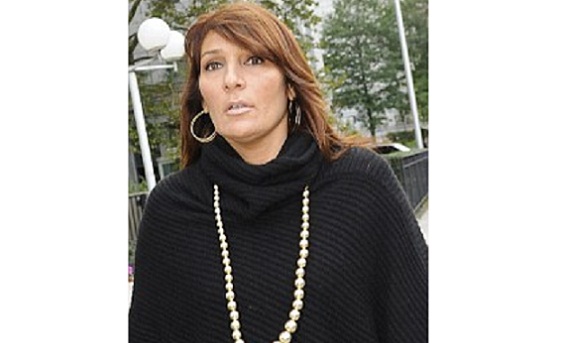 Kimberly Albanese was born on March 26, 1968, to Father, Joseph Albanese. Her father Joseph was a flooring/carpet installer. Kimberly Albanese got married to Jhon Gotti Jr at the New York Helmsley Hotel in 1990 at a lavish reception in which 173 guests including mobsters from each of New York’s five families. As gifts, the happy couple received fat envelopes stuffed with cash $348,700 to be exact. They have six children and live in Oyster Bay Cove on Long Island’s North Shore.

Kimberly’s son, John Gotti III, is a professional MMA fighter. Her husband was Mobster and boss of Gambino Crime Family. Gambino crime family is one of the “Five Families” that controls organized crime activities based in New York City, United States.

The couple first met when she was just 15, and living in the same Howard Beach, Queens neighborhood as Gotti. To woo Kimberly, Jhon Gotti Junior bought her a horse and it worked. John A. Gotti was her first and only boyfriend. During trial for racketeering of her husband for a fourth time Kimberly made a rare appearance in Manhattan Federal Court to support her husband.

Kimberly Albanese was the wife of Mobster and Criminal but she always supported her husband. She showed up as defense lawyers try to portray Gotti as a Long Island family man who ditched his mob ties years ago.

Disclaimer: Images used in this article are not our property and are collected from different websites. If the owner of these Images feels any offense then please comment below this article or message on our Facebook Page, Fashion Chandigarh. We will immediately remove the picture from the Article.