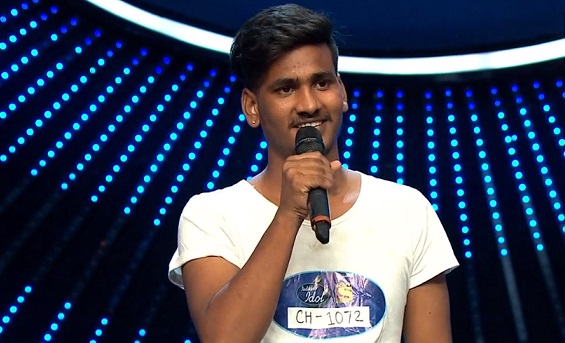 Sunny Hindustani is a Sufi singer from Bathinda, Punjab. Before getting fame, Sunny was a Shoe Shinner outside the inter-state bus terminus (ISBT) in Bathinda. Sunny’s family’s financial condition was very poor. Sunny and his Mother, Soma Devi lived in a two-room house with a makeshift kitchen at Amarpura Basti, Bathinda. Sunny’s mother Soma Devi, sells balloons in the streets to earn a living. His mother also sometimes collects rice as alms as they sometimes don’t even have food to eat. After the death of Sunny’s father, his family had a debt of around ₹2.50 lakh. They had to sell their old house and bought land in the backward area of the city and somehow managed to construct two rooms. The power connection was disconnected after his family could not deposit the electricity bill. Sunny also has two older sisters and one younger sister.

Music and Singing Journey of Sunny

Sunny was singing from his very childhood but never had any formal training in music. Recognizing Sunny’s interest in the music, his father had even gifted him a harmonium. Sunny’s family used to go to a religious place in Sangria in Rajasthan where qawwalis were sung by artists. He liked the qawwalis of Nusrat Fateh Ali Khan. When he was 11 years old, he was singing in a street and some people recognized his talent and made him sing on the stage.

Sunny’s father Nanak Ram was also a singer and used to sing in fairs. Besides singing his father also polish shoes outside the bus stand for earning. After his father’s death in 2014, Sunny took up the boot polishing work to feed the family. He had to drop out of school after Class 6, but he continued to practice music at home. In 2019, Sunny himself applied for the Indian Idol audition in Chandigarh. Impressed with his performance in the first round, the judges gave him ‘Golden Mic’ and select him directly for the ‘Theatre Round’.

During the Indian idol Journey, he was known for his high pitched voice. He was sometimes compared to the previous year’s Indian Idol winner, Salman Ali. By beating the other four finalists, he became the winner of Indian Idol Season 11, 2019. He got 25 Lack Rupee check for winning Indian Idol,

Given below are the social media profiles of Sunny: