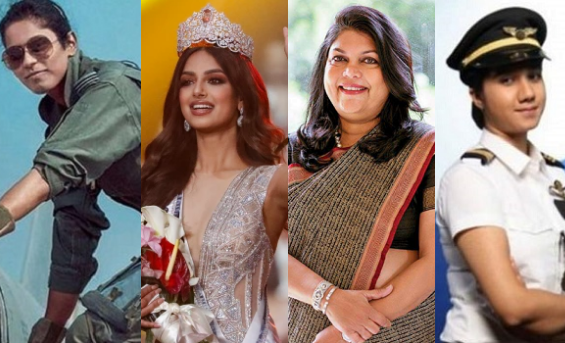 “If all over the world the woman is allowed freedom to grow to her potential, there will be many, many women enlightened; many, many women mystics, poets, painters. And they will enhance not only the woman’s part of the world – because the world is one – they will enhance the whole world. They will give man also new dimensions because their ways of seeing things are different. Man looks at things in one way; the woman looks from a different perspective. Life will become richer.”— Osho