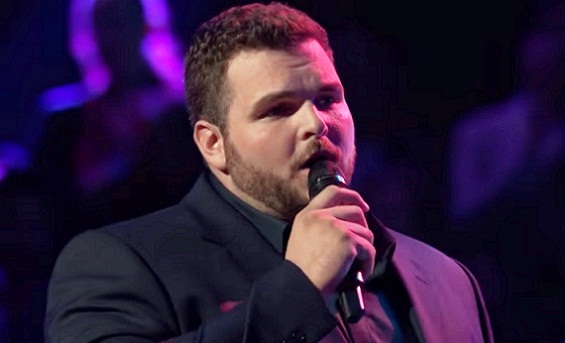 Jake Hoot is a talented singer and live performer from Cookeville, Tennessee. Jake was born in Texas, but his parents are missionaries and relocated the family to the Dominican Republic when he was nine. Jake was 2nd child of 9 siblings born to Baptist missionaries and he’s lived a quite unique and adventurous life. While living there, he began singing and playing guitar while also becoming fluent in Spanish. At 20, he moved to Tennessee where he began gigging and attended Tennessee Tech University as a walk-on football player. Jake later got married and became the father of a daughter. After getting divorced, Jake started his new journey as a single dad.

Jake Hoot started singing and playing guitar at the age of nine while living in the Dominican Republic. It was during his college tenure that he began playing regular gigs at local restaurants and college bars, and also where he began to find his groove. Growing up, He was always a huge fan of classic country and rock, but having lived in the Dominican, he thinks there’s a little bit of an island feel to his music as well. Jake also says he has a soft spot for harmonies, which he attributes to his favorite band, The Eagles.

Since he began playing those college bar gigs, Jake’s musical style and presence are ever-evolving. He’s had the privilege of opening for some of Country Music’s biggest names, including Love and Theft, Wade Hayes, Lila McCann, Bryan White, Chris Lane, and Trent Tomlinson to name a few. In 2019 Jake gave blind audition for “The Voice American Season 17“. Coach Kelly pressed the buzzer for him and he was placed in Team Kelly during “The Voice” audition.

Given below are social media profiles of Jake Hoot: