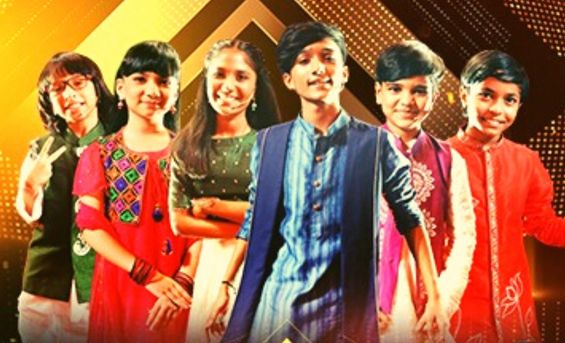 It is the second most popular singing television show on Sony TV after Indian Idol. Aditya Narayan hosted the show, and the judges are Himesh Reshammiya, Alka Yagnik, and Javed Ali. The show also featured five Captains.

In this article you will get to know about Elimination, Top Finalists & Winner of Superstar Singer 2022 (Season 2). Six participants competed in the Grand Finale of the show.

The winner of Superstar Singer 2022 is Mohammad Faiz from Jodhpur Rajasthan. Mani, Saisha Gupta, Rituraj Richu, Pranjal Biswas and Aruananda are the runner up in the grand finale.

On 10th July 2022, based on the public votes, Vishwaja Jadhav (Sayli Ke Soldiers) got eliminated from Superstar Singer 2022.

On 12th June 2022, Sayantani and Harshita got eliminated from Superstar Singer 2022.

Out of the top 15 contestants, three are eliminated till now. Contestants are divided into 5 teams. Each team has three contestants and is provided with a professional singer as a Captain.

Name of the Five Captains of Superstar Singer 2 are as follows:

Superstar singer show was telecasted on Sony TV from 23 April 2022 to 3rd September 2022. During the show, 15 participants are selected in the top rounds. 9 out of these contestants got eliminated before the finale and 6 contestants were moved to Grand Finale.

Many of us are curious to know about the latest news and eliminations in reality shows. This article gives you a glimpse into information related to Latest News, Eliminations, Top Finalists & Winner of  Superstar Singer 2022. Keep visiting this article for latest updates about the show.